Based on a True Story

Based on a True Story

In an old house in the modest neighborhood of Kiryat Ata, neighbors did not imagine that the old man who lives next door is the last living commander of a partisan battalion in World War II. He is the man who located the secret facility where the Germans developed their last hope for victory - the V2 missiles. In his confession, Berenshtein returns to the past and reveals the sights that accompany his whole life - women and children burned before his eyes, partisans he executed, his brilliant war tactics, the love of his life which he relinquished, his encounter with the Holocaust and the moment he chose to refuse an order, break into a German prison and release Jews sentenced to death. In the last moments of his life, he faces the decisions he made and recounts how he found not only Hitler's doomsday weapon, but himself.

My name is Roman Shumunov, I grew up in Georgia, former USSR, and was educated on respect and admiration for the veterans of World War II. Both my grandfathers were on the battlefields of that horrific war.

At the age of 17, I immigrated to Israel and I was surprised to find that the issue was not on the public agenda and Jews who fought against the Nazi machine were pushed into a corner of the Israeli Pantheon.

A few years ago I met Leonid Berenshtein, former partisan, in his humble 1 bedroom flat. No one knew the man who changed the outcome of the WWII. When I learned his incredible and unique story, I realized that a huge opportunity opened up for me; I just must perpetuate his story and bring it to the wide Israeli audience and to the entire world. The sense of alienation the film's hero felt in wartime is not foreign to me –I immigrated to Israel alone and had to deal with difficult identity issues and dilemmas. Therefore I chose to focus not on the heroic operations and actions performed by the partisan, but on his inner experience, on the moments when his identity and moral values ​​were put to the test.

I have created a fabric of memory strings, leading to the past but revealing processes that take place in our time as well. Using a subtle combination of fiction and documentary genres, this story leads viewers on an exciting journey into the depths of the soul of a Jewish partisan, who hides his identity but preserves his values - even ​​in the darkest days of human history.

For the past decade, I have been working on comprehensive documentation and research on the Holocaust and World War II – within the framework of my work as the screenwriter and director for the The Museum of the Jewish Soldier in World War II in Israel. This museum is designed to present the other side of the story of the Jewish nation in the Holocaust – the history of the bravery of 1,500,000 Jewish soldiers that fought the Nazi enemy on all fronts and in every role. I documented hundreds of veterans living in Israel and I heard their fascinating stories. When I discovered Berenstein’s story we began filming numerous interviews made up from hours of conversations that formed an image of a true hero, one that is worthy of entering the bravery pantheon of Jewish nation.

In the press – see a news report about Berenshtein 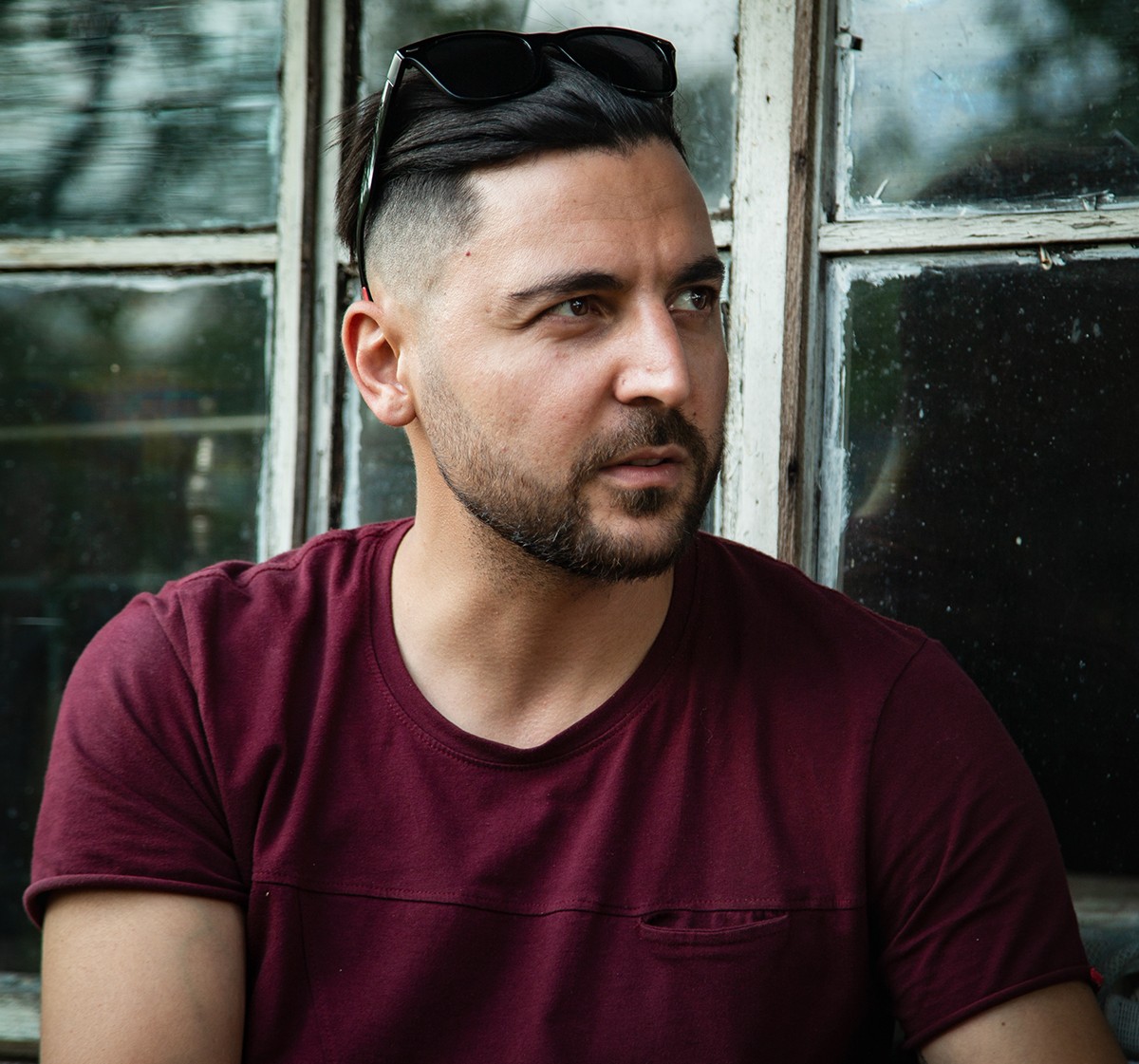 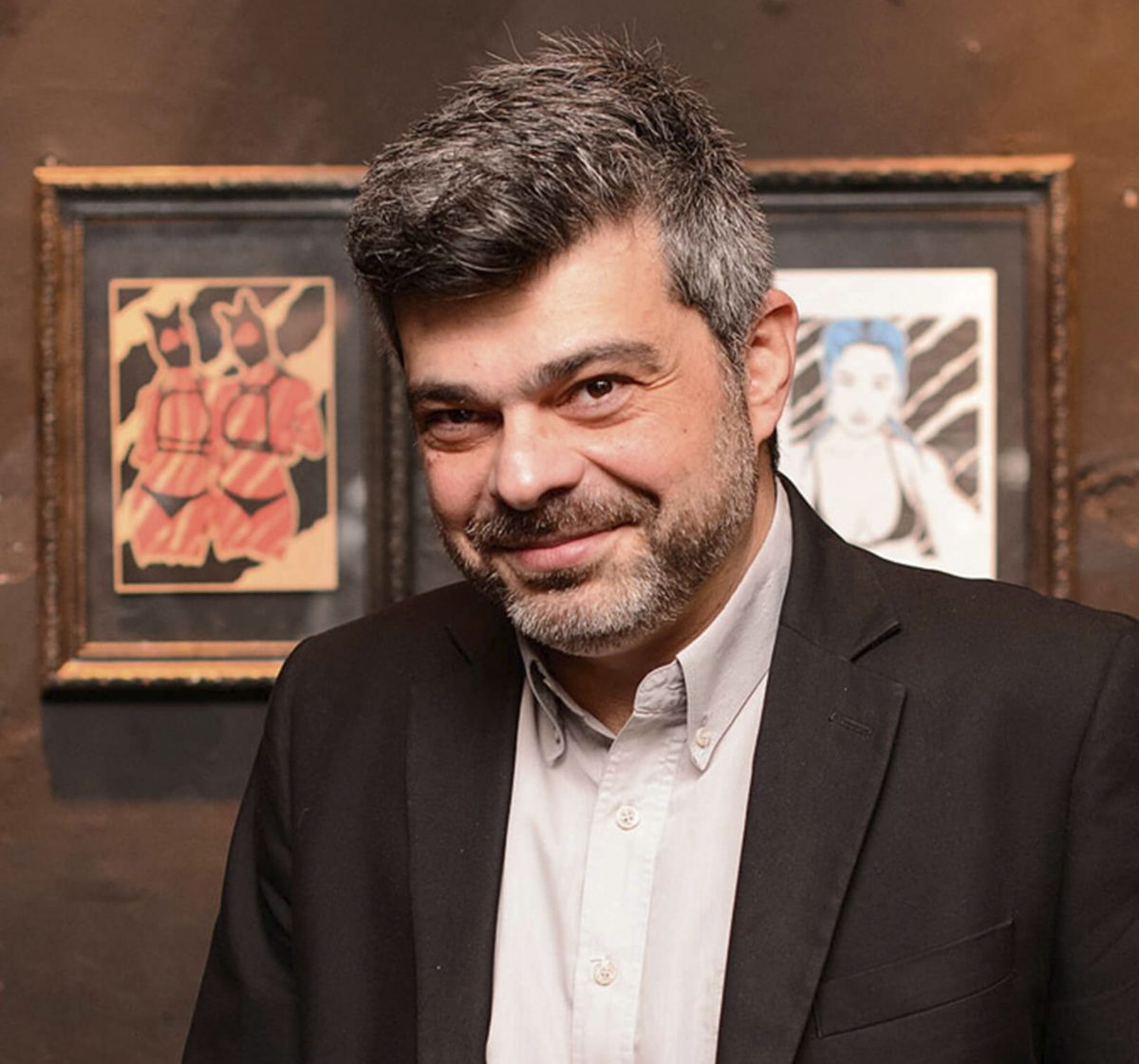 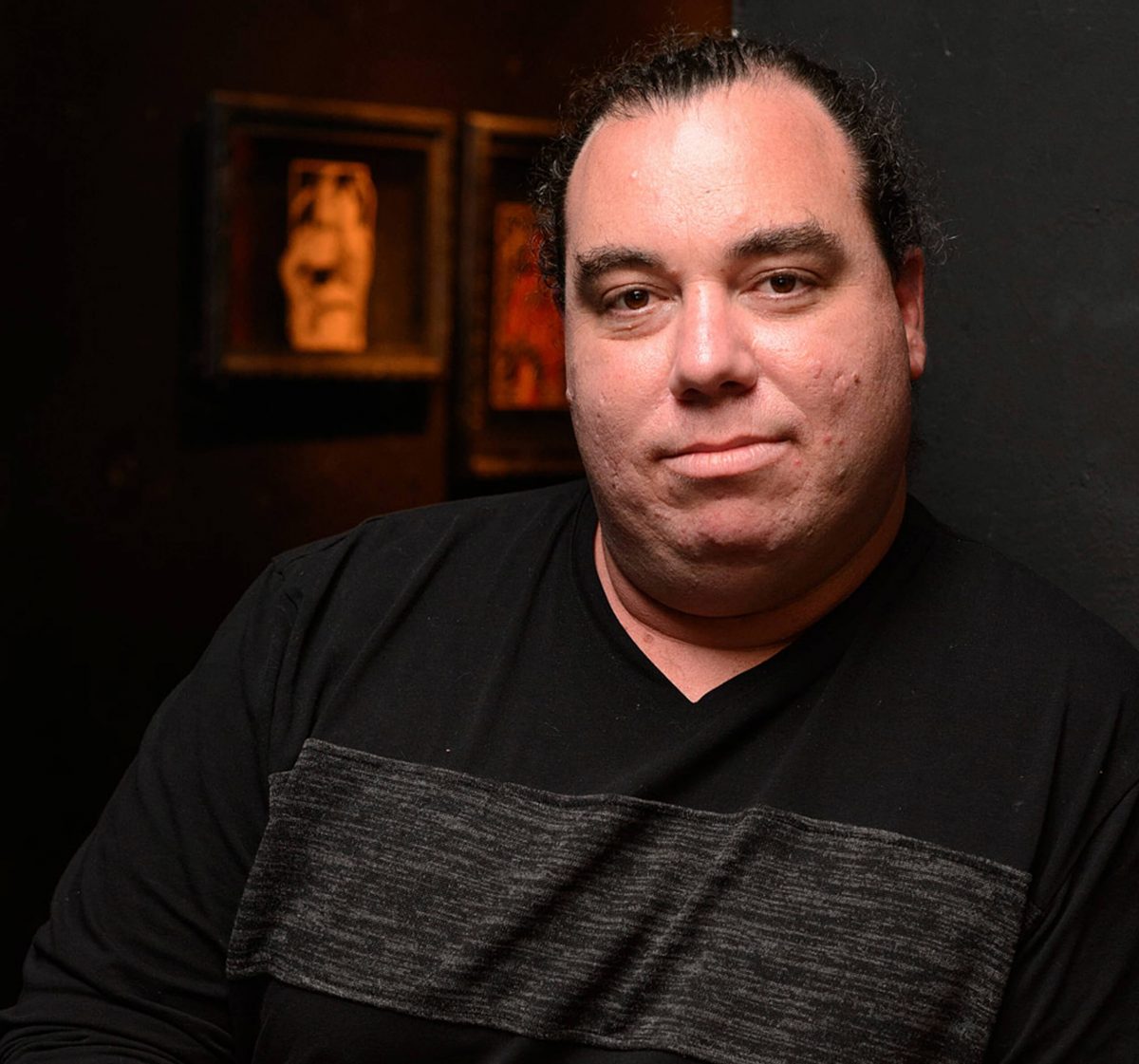 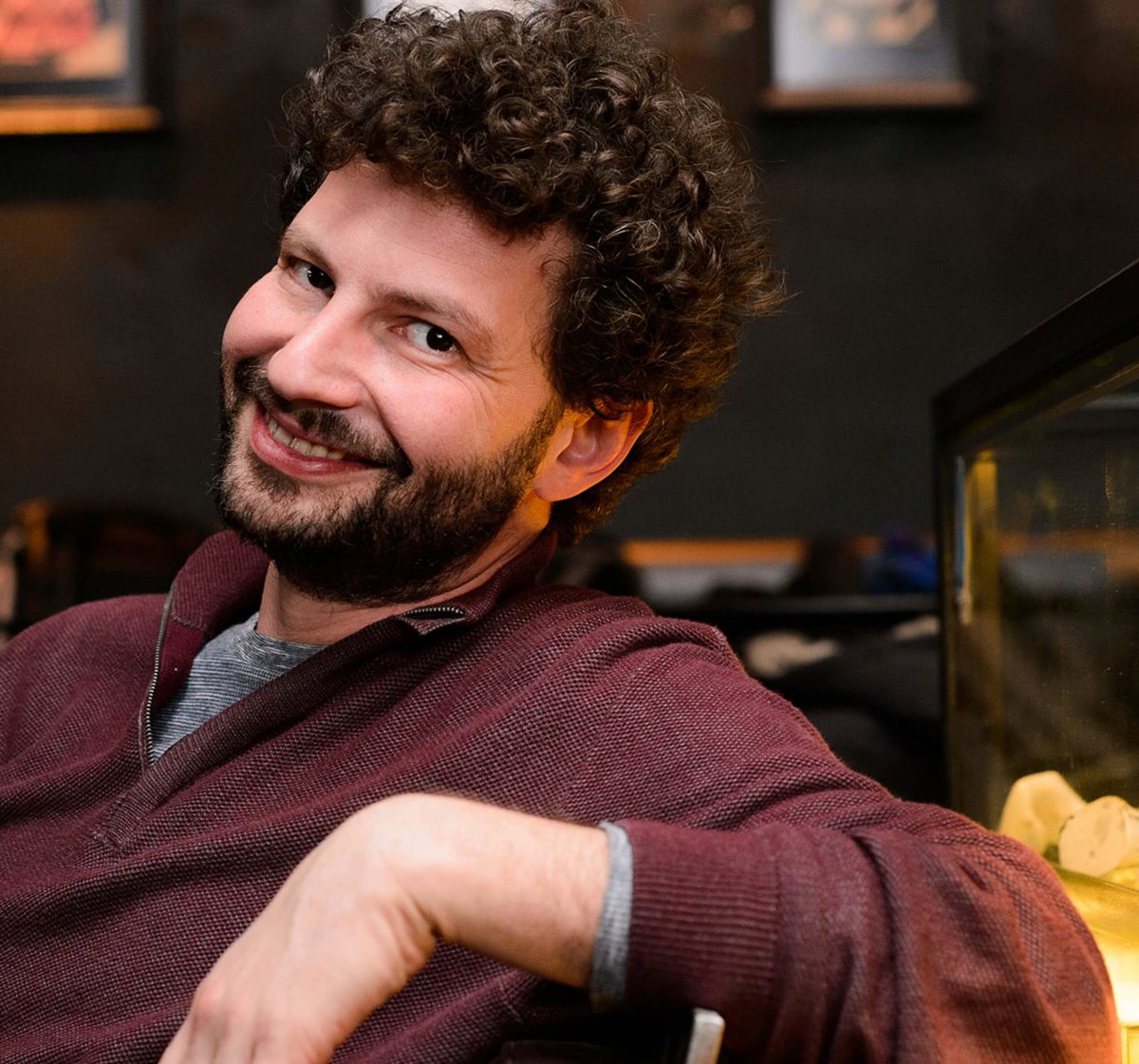 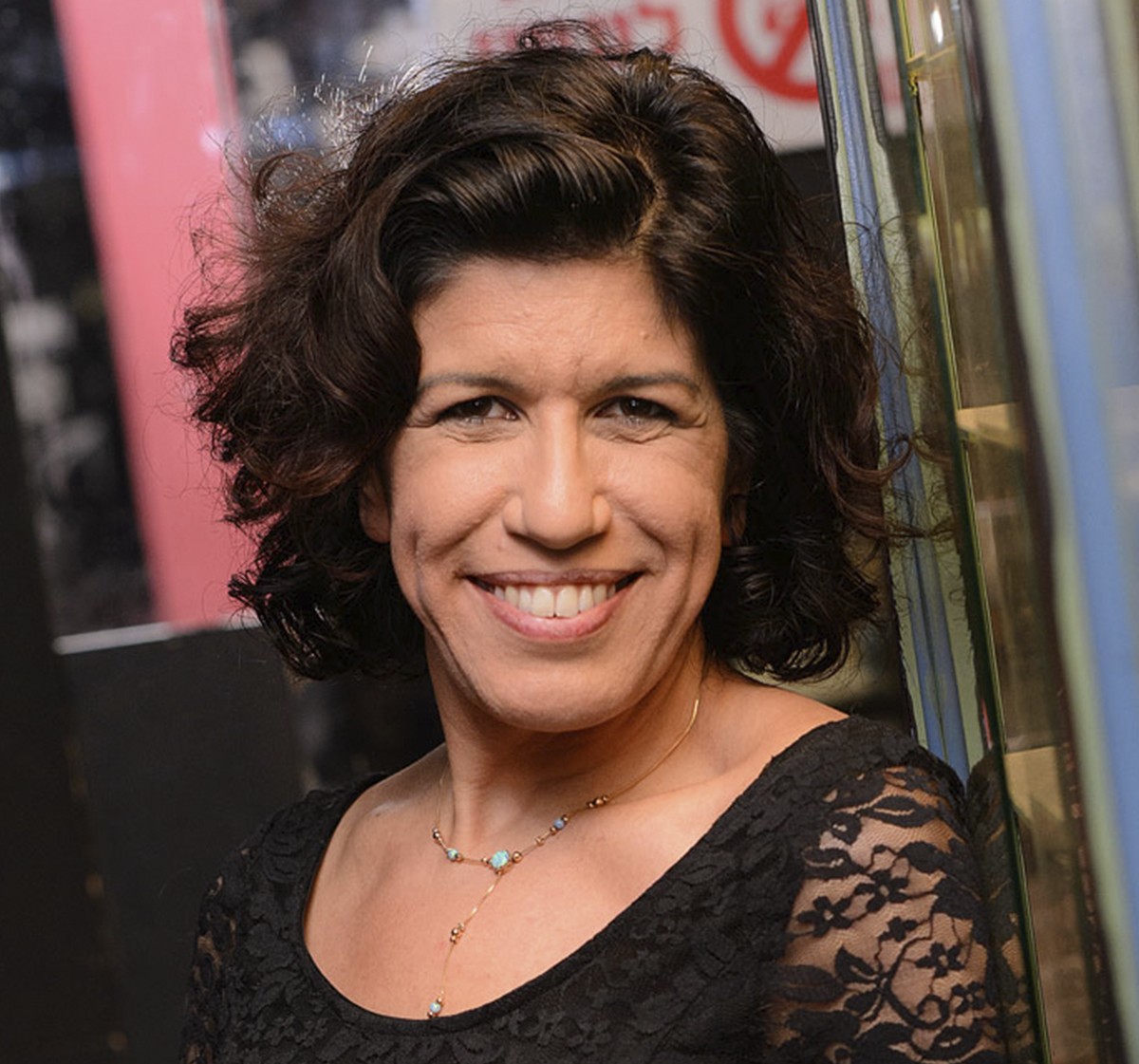 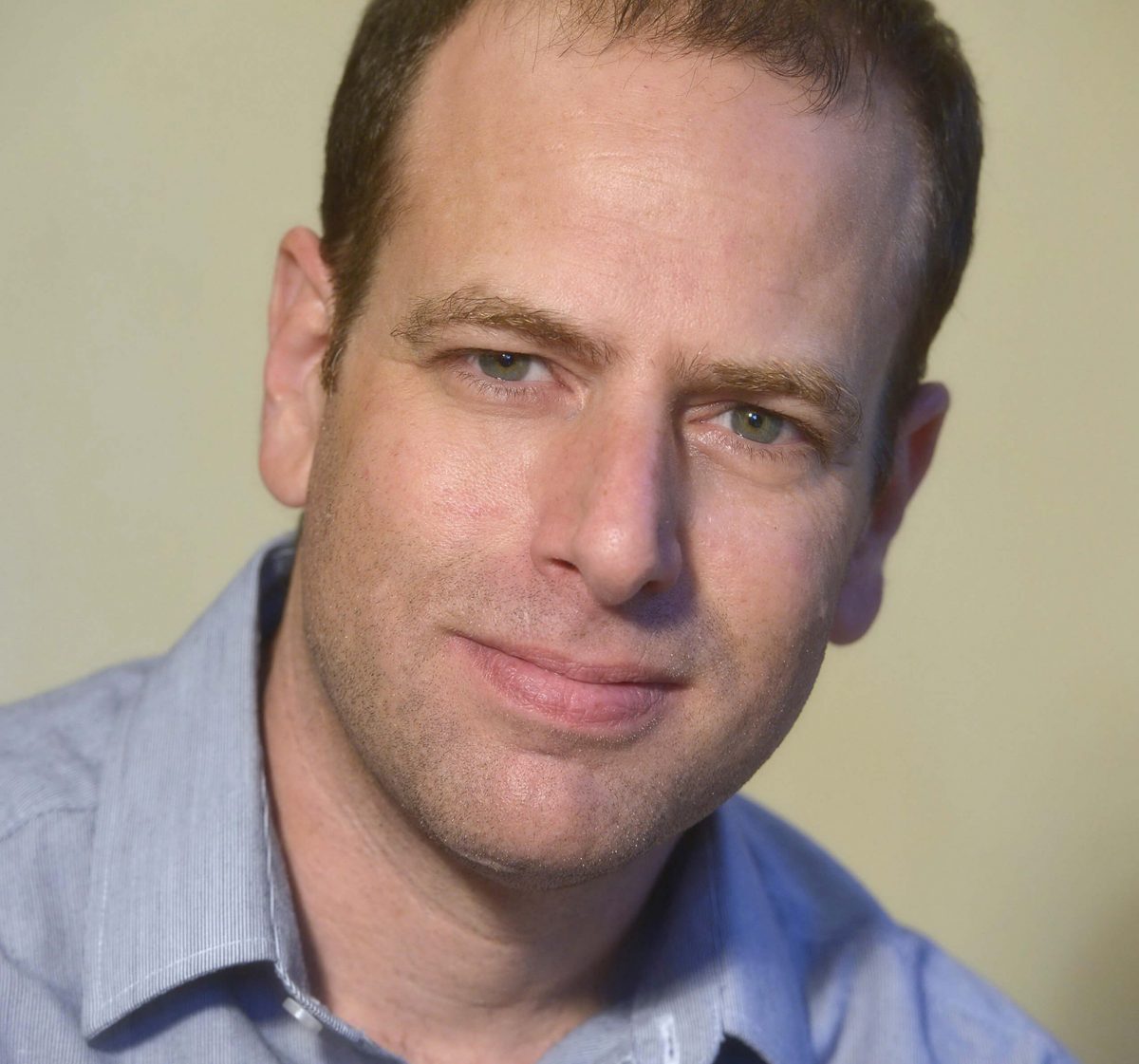 Behind the scenes – see the team working on set 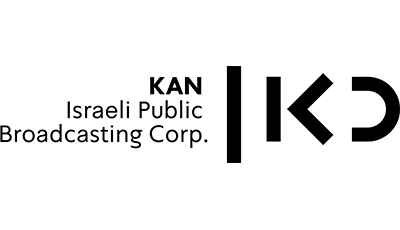 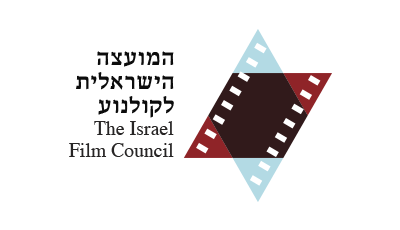 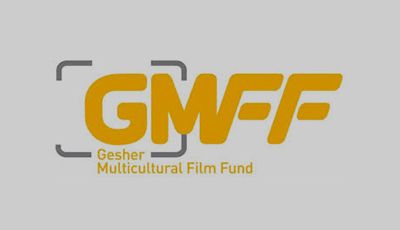 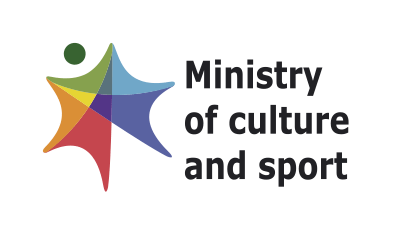 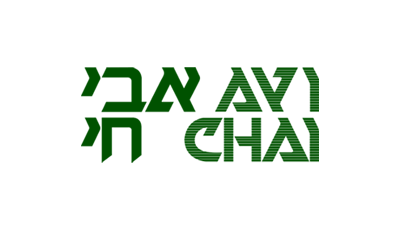 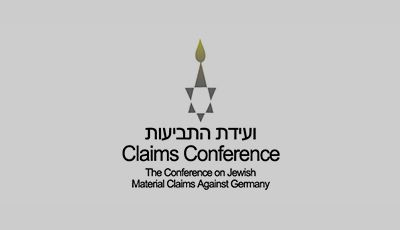 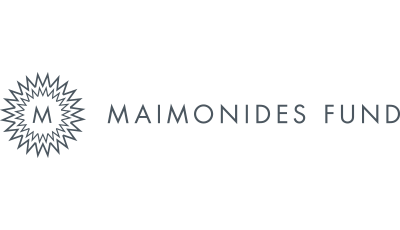 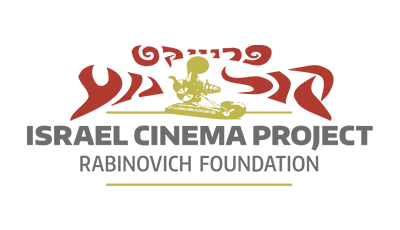